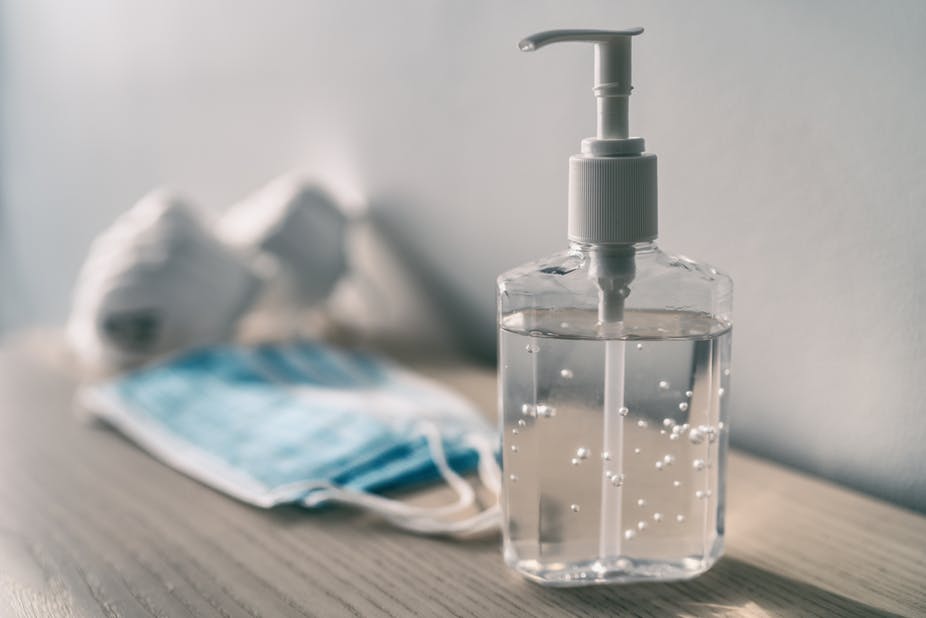 At least 10 people have died after drinking alcohol-based sanitiser after liquor shops were closed in a village in the Indian state of Andhra Pradesh.

The village of Kurichedu has been placed in lockdown after a local surge in cases of coronavirus.

District police chief Siddharth Kaushal said the people who died had mixed the sanitiser with water and soft drinks.

They were alcohol-dependent, he added, and had started drinking the mixture about 10 days before they died.

“We are investigating whether the sanitiser had any other toxic content,” Kaushal told reporters.

He added that they had sent samples of the sanitiser away for chemical analysis.

“Some people who are heavily addicted to alcohol had been consuming hand sanitisers for the high,” he told Reuters news agency.

“Alcohol is not available because of the lockdown, but hand sanitisers are easily available.”

India’s federal government has reopened most businesses in order to prevent a severe economic crash.

Earlier this week it was announced that yoga institutes and gyms would be allowed to reopen, and that restrictions would be lifted on the movement of goods and people.

However, many states are continuing to enforce lockdowns in specific areas as clusters of the virus emerge.

Confirmed cases of coronavirus in Andhra Pradesh, in south India, have increased nine-fold over the last month.

Genius gets passport back again

3 suspects arrested in EC for possession of illegal weapons, ammunition

Mnangagwa moves to criminalise campaigns against his leadership